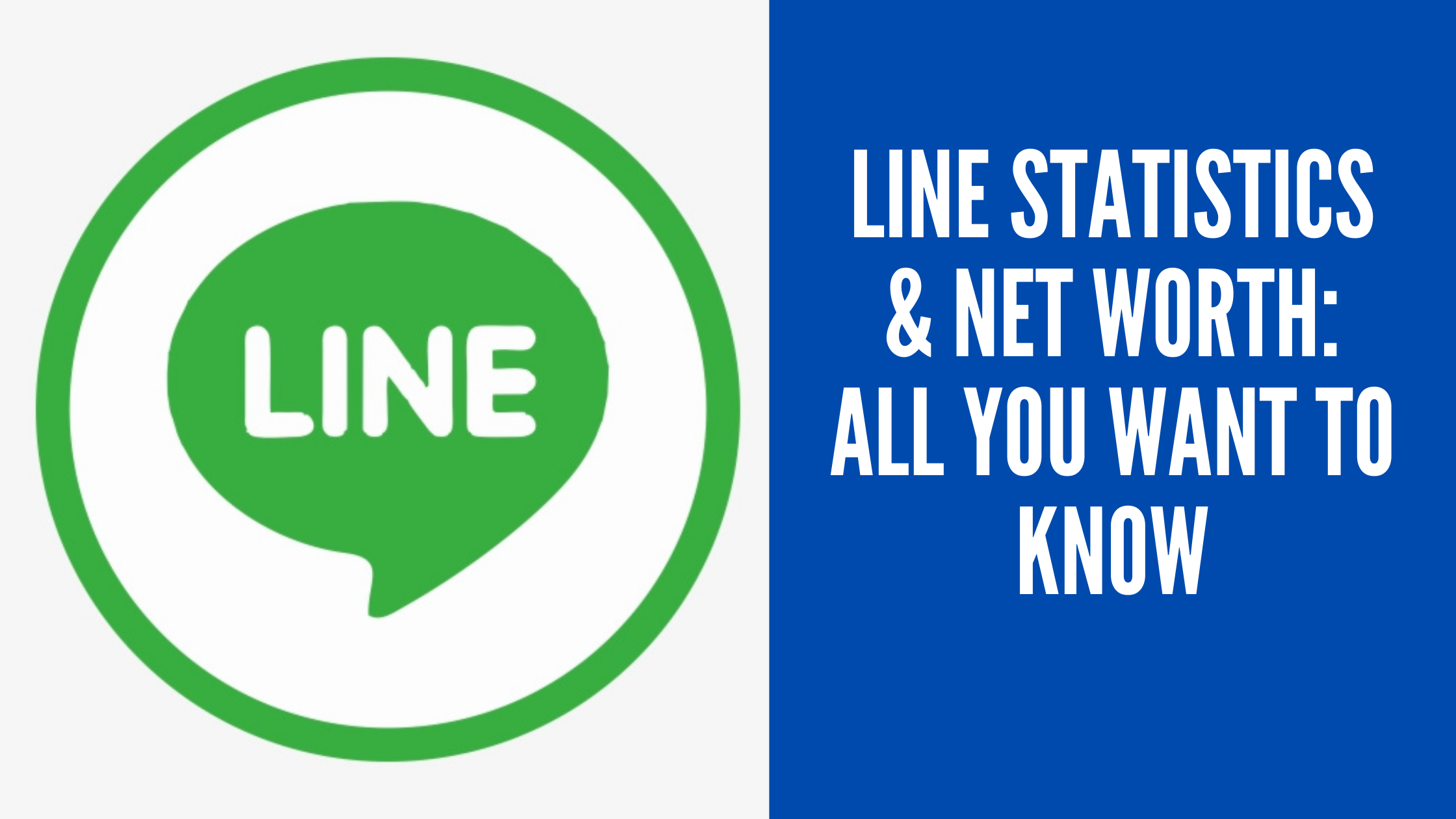 LINE Statistics & Net Worth: All You Should Know

The most popular instant chat apps in Asia have developed into platforms in and of themselves. Users can play games, send money, shop, and much more on these platforms. China's WeChat is likely the most well-known and diversified example. LINE, a company based across the Sea of Japan, provides a similar service.

>>> Chatbot Development Project Plan: How to Run a Successful One?

During the 2011 Tōhoku earthquake, the app was created as an emergency solution for firm (then known as NHN Japan) employees.

In comparison to its humble beginnings, LINE today offers far more functionality. From within the chat app, you can pay for things like taxi trips, restaurant delivery and online ordering, music streaming, and comic book reading.

Line began as a mobile messaging software, but has since expanded into a "super app" with the goal of becoming its users' "life infrastructure."

In 2019, LINE ceased to be a publicly traded corporation and became a subsidiary of Z Holdings, a SoftBank-Naver Corporation joint venture. The holding firm, which is listed on the Tokyo Stock Exchange, also includes Yahoo! Japan and PayPay.

In Japan, the Line app is extremely popular. Line has grown to become the country's most popular social platform in the ten years since its introduction, with around 68 percent of the population using it. Aside from YouTube, no other social media platform has been able to match Line's dominance in Japan.

Until recently, it was a little too difficult for businesses outside of the United States to market on the app. That is changing, though, as the company's new owners aim for global expansion. The official accounts have been simplified, and there is now more information available in English.

Line integrates banking, retail, and other services in addition to mobile messaging, voice calls, and video conversations. Access to doctors, travel agents, restaurants and shops, and employment boards is also centralised through the app.

LINE is thought to have 224 million users. 169 million people live in four of LINE's most important markets: Indonesia, Japan, Taiwan, and Thailand are four of the world's most populous countries.

There were 3.15 million LINE users in the United States. According to LINE corporation.

Stickers are a unique revenue generator for the app. Customers can send over 5,000 stickers and emoticons to friends through LINE's own app store. Because of the popularity of these icons, LINE was able to raise over $500,000 for storm assistance in the Philippines.

On LINE, we have gathered data, LINE statistics & net worth. Continue reading to learn more.

According to the Wall Street Journal, Line, based in Tokyo, is valued at around $11 billion and could go public next year. It was founded just years ago and currently has more than 300 million users. iPhone, Android, and Windows users can use LINE.

These are revenues according to company source

To get quality leads for your organization, list your firm in front of 10,000 visitors

Finally, LINE is the app with the fastest growth in the Asian market. LINE's statistics & net worth have been steadily expanding over time and popularity.

If you want to develop an app. Distinguished.io is one of the best b2b websites where you can find the best mobile app development companies that can make apps like LINE.