Despite the advent of Bitcoin and Ethereum and emerging categories like DeFi, NFTs, GameFi, and DAOs. Web3 developers are fewer than 1% of the 31.1M software developers globally.

So why are so few web3 developers today? First, web3 developers have fewer tools and infrastructure than web2 developers. It's harder to create, experiment, and deploy with web3 because of this.

The number of monthly active web3 developers reaches all-time highs by 2022. To support this rising contingent, a strong ecosystem of teams is striving to simplify the web3 developer journey. Which will unlock the next stage of development and innovation.

To learn more about the web3 developer stack, keep reading the detailed guide.

Development in Web2 vs Web3

The front-end a user sees in a mobile or desktop browser is similar in web2 and web3. Uniswap's web3 app looks like a web2 app since both front-ends employ React, a popular development framework for web and mobile apps.

Under the hood, web2 and web3 vary. Web3's user-defined ownership is enabled via new backend frameworks and database types.

Web3, on the other hand, takes specialized skills to connect with sophisticated infrastructure. And sometimes entails duplicate operations due to a less established stack, forcing teams to reinvent the wheel.

For speedier and cheaper apps, developers may choose Optimism, Arbitrum, etc. Applications that need to transfer value from one chain to another should use Hop* or Synapse*.

Next, a developer must determine how their app interacts with blockchains.

A node is where an app interacts with a blockchain. These machines scan the blockchain and update it when a user uses an app.

Protocols like ENS* serve as a user's identification across apps. Developers may use Spruce* to validate user credentials and authenticate Ethereum activities. Developers may utilize the Spruce ID toolkit to enable ENS account logins. Companies like Lit Protocol give developers tools for authorizing access to information, software, and data via tokens or NFTs.

Application processing relies on compute resources. Most of the web's computing is controlled by AWS. Decentralized computation shifts towards community-owned networks where there’s a provision of compute resources permissionless at a cheap cost.

Storing all web3 app data on blockchain nodes is costly. Instead of a centralized database, web3 developers can employ peer-to-peer data storage technologies such as IPFS, Arweave, and Ceramic Network. Web3's Mirror is built on Ethereum but keeps blog material on Arweave.

Many blockchains exist, but few can trade value and use information cross-chain. LayerZero, Axelar Network, and Astar Network provide SDKs and APIs that enable developers to construct portable apps that can interface with multiple blockchains.

Developer frameworks are code libraries created by other developers. Web3 frameworks like Truffle, Moralis*, Tatum, and ThirdWeb* allow developers to reuse code for smart contract apps instead of starting from scratch. Apps may be tested and deployed. Foundry and HardHat integrate source code editors, build automation, and debugging tools into a unified interface.

It's crucial to test and simulate web3 apps before releasing them into the open. Companies like Tenderly* and Kurtosis* offer tools for simulating smart contracts and transactions and troubleshooting any difficulties

Blocknative* offers dashboards and tools to monitor transactions before they go on-chain.

Due to the possibility of smart contract attacks, these platforms allow developers to apply security and audit best practices. OpenZeppelin, Forta, Certik, and Certora offer services, frameworks, and monitoring tools for developers to reduce security risks and vulnerabilities.

The application enablement layer relates the other layers to Web3 usage. Each industry has its developer solutions for NFTs, DAOs, DeFi, and gaming.

Are Web3 Devs in Demand?

With the Covid-19 pandemic and the rise of Web3, tech workers are in demand. Especially those with knowledge of blockchains and their applications. Like cryptocurrencies and non-fungible tokens (NFTs).

Web3 seniority pay. Senior developers average $120k per year, with a starting compensation of $65k and a maximum of $200k. Junior devs make the least. The average annual compensation is $60k, with a minimum of $25k and a high of $120k.

While the highlighted foundation and layers will largely remain intact. We expect the entire stack to grow considerably in the following years.

However, by now you must have a good understanding of the web3 developer stack. At the same time, if you look forward to availing of web3 development services, you can avail them from Distinguished. A B2B business platform where you can come across many service providers that bring your unique project idea into reality. 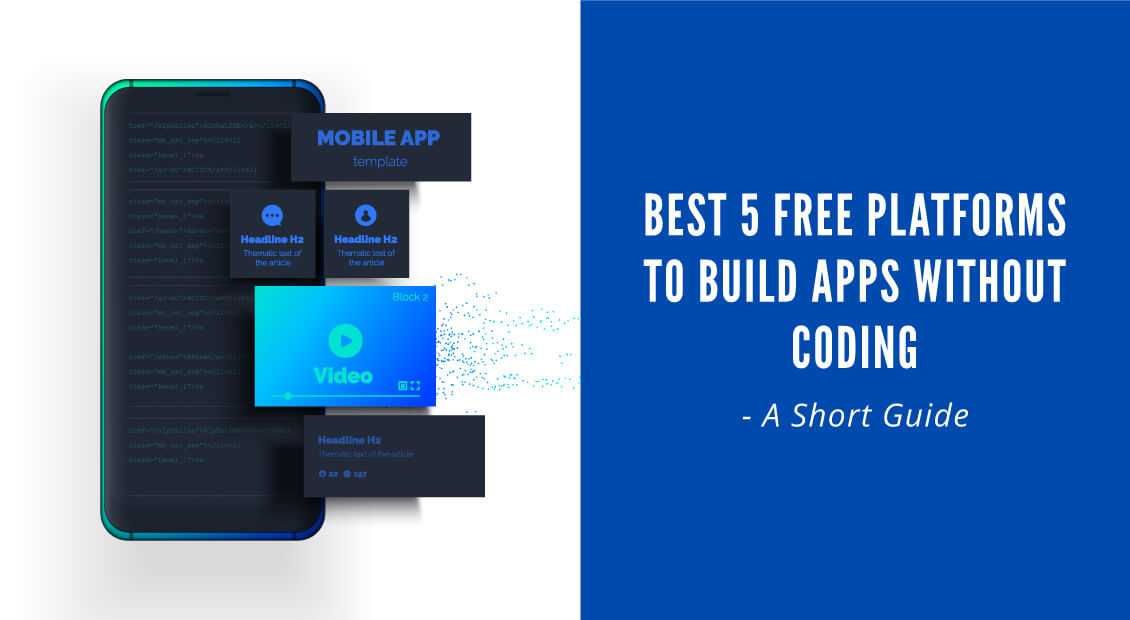 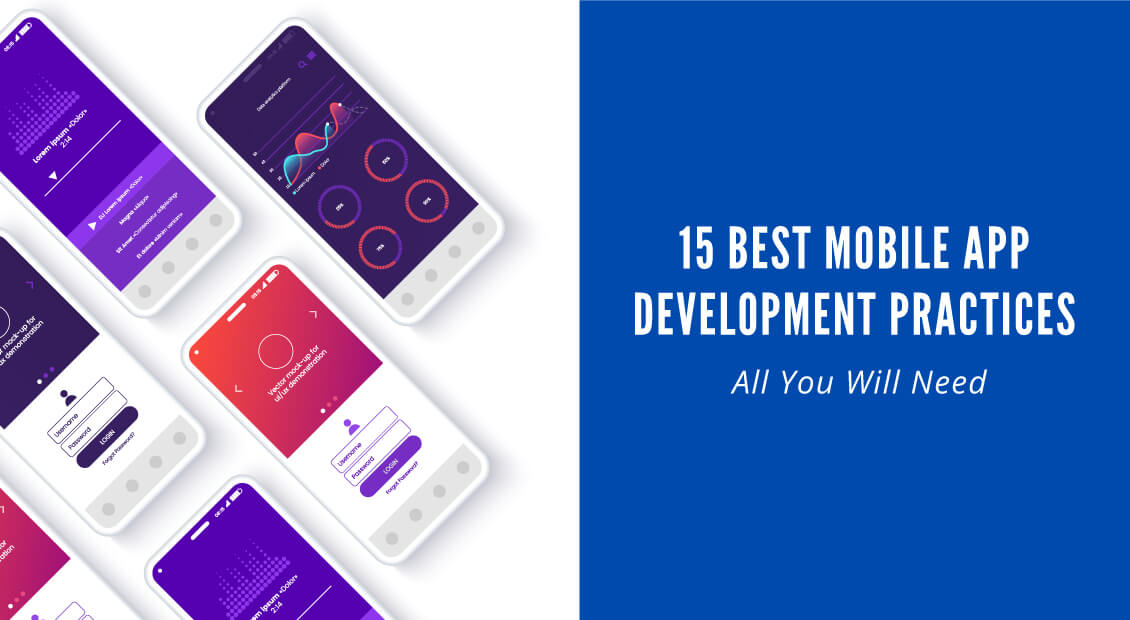